Everyday may not be good, but there is something good in everyday.

Ep. 12: “A Wounded Soldier and A Wounded Healer”

In Episode 12 of “Therapists Reading Short Stories”, we have one of our directors Faith Foo, written short story titled: “A Wounded Soldier and A Wounded Healer”. Read by one of the directors, Ms Cathie Wu.

The archetype of the Wounded Healer back to a Greek myth of antiquity. The myth of Chiron tells the story of how the centaur was wounded by an arrow from Heracles’ bow. Chiron does not die; instead, he suffers excruciating pain for the rest of his life. It was because of his wound that Chiron became known as a legendary healer in ancient Greece.

In this story: I was both the characters. I was once that wounded soldier, then later I became the physician till today. Remen, May, Young, & Berland state that “there is no essential difference between the two people engaged in a healing relationship. Indeed, both are wounded and both are healers” (1985). The therapist is presumably healed enough, he/she is never totally free from at least “inevitable residues of one’s own wounds”.

“The doctor is effective only when he himself is affected. Only the wounded physician heals” – C.G. Jung 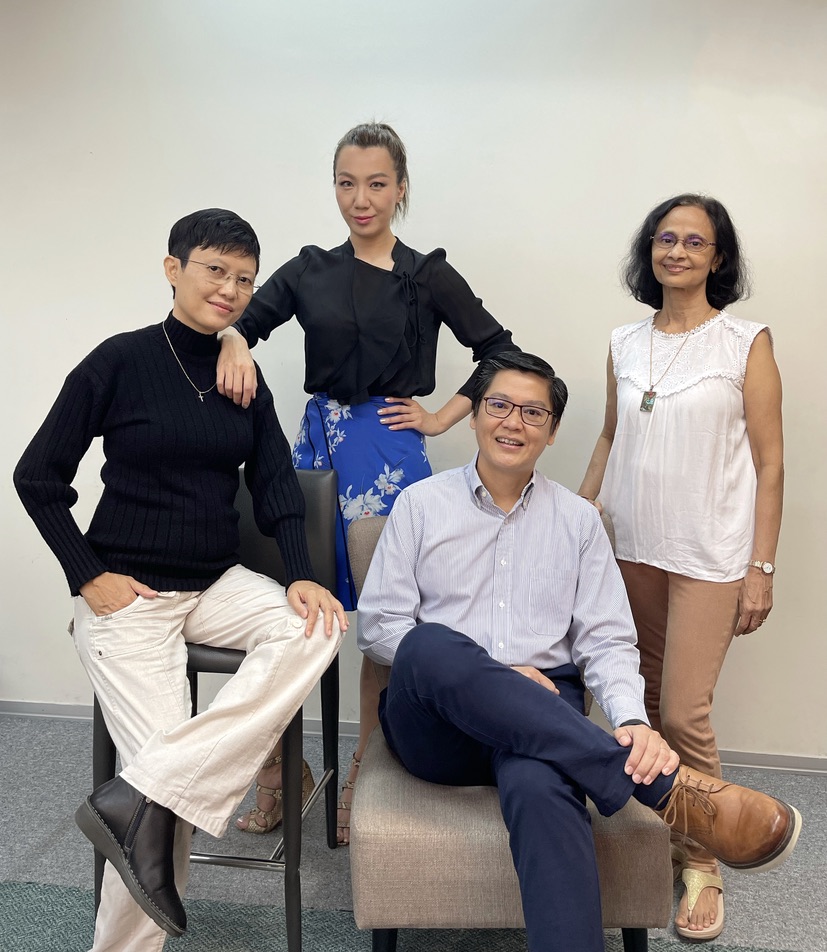 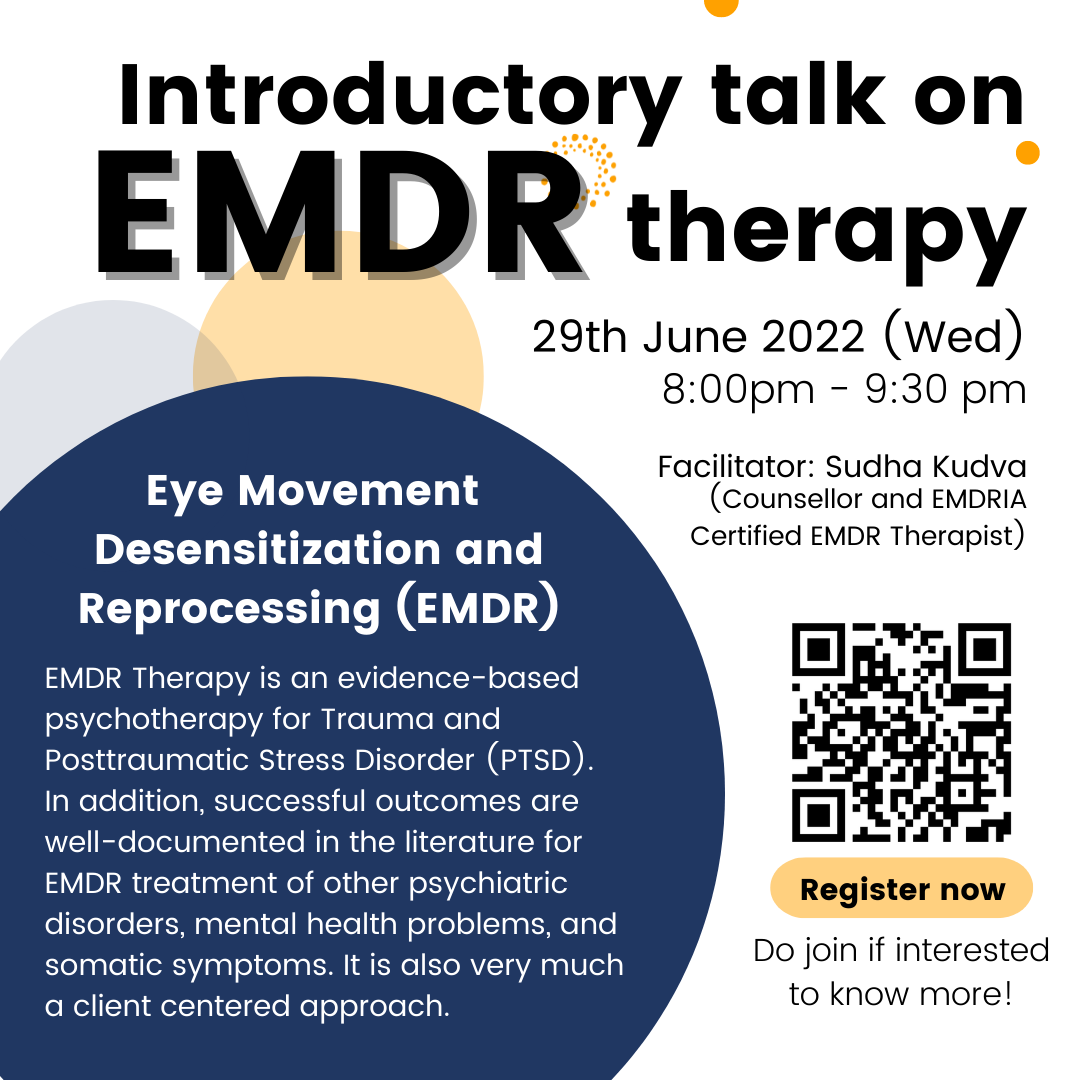 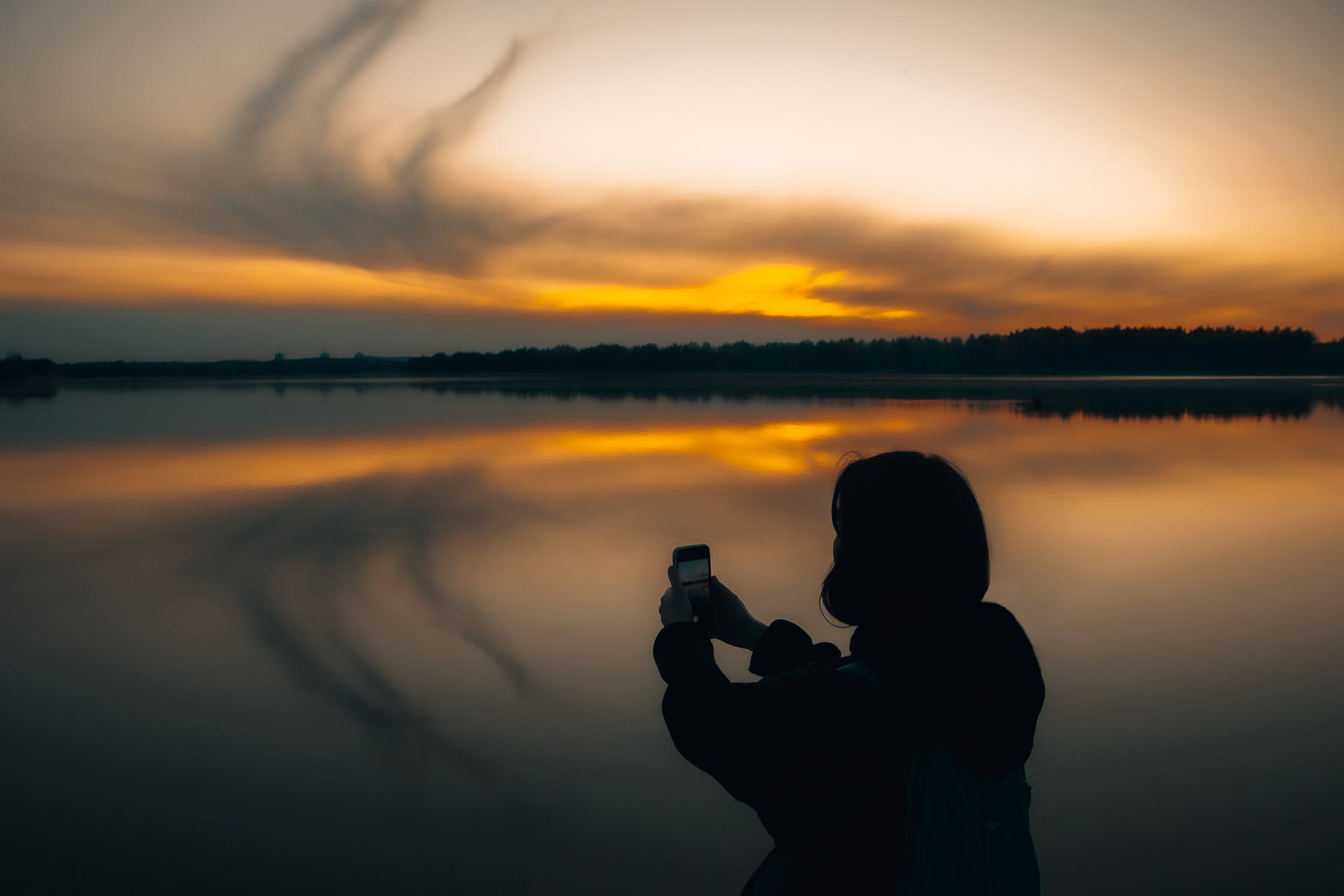 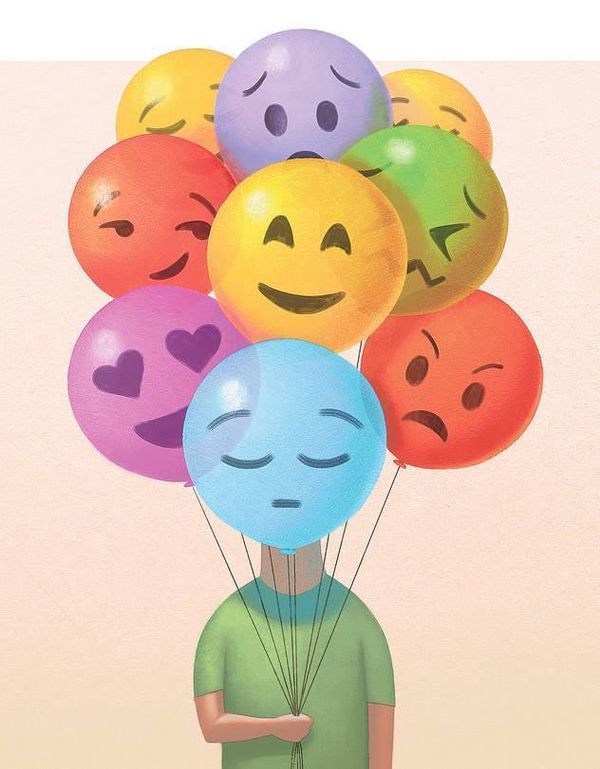 Feelings: “Hear me out!”