If you are experiencing anxiety properly you are also experiencing depression, they often go hand in hand. Certainly, the symptoms are every so often indistinguishable. Depression is usually a symptom of anxiety through pure mental overload. In fact, frustration and anger often tag along too. You properly will be asking questions like, Why is this happening to me? Why can’t I be in control of my life? Clients who came and saw me with anxiety with symptoms of depression often described they forgotten what it was like to feel normal or happy, they felt trapped, as time passes some began to not feel or numb their pain.

Most of them expressed as the pain increases they then came to a point of having suicidal thought. Where they experienced severe mental and physical pain, that seeps into every second of their awaken time. Finally, the only thing they can think of, is death.

Depression often turn everything inwards. When a person is depressed he/she tend to relate everything back to their suffering. Like music they listen to, tend to relate to their sadness, every movie they watch tend to be hopeless or with a terrible ending.

At this stage, most often you will feel extremely lonely. Having the most intense things going on in your mind but no one can see it nor understand what you experience. No way, someone could have known the hell that you are living in and why death seem like the best idea.

Haig writes, in Reason to Stay Alive, in a chapter that he invites us into his head the moment before he nearly jumped off a cliff.

“They could not care less about the luxury of happiness. They just want to feel an absence of pain. To escape a mind of fire, where thought blaze and smoke like old possession lost to arson. To be normal. Or, as normal is impossible, to be empty. And the only way I could be empty was to stop living. One minus one is zero. “

If you have every believed that a depressive person wants to be happy you are wrong. They just want to stop the mind that feel like it is on fire all the times, stop the madness and most of all stop the PAIN.

May, has been seeing me for a couple of months. When she first came in, she was desperately wanting to end her suffering. She was extremely nervous, she sat with her hand on her forehead as if in pain during the intake. She said everything she does is wrong and that she is very depressed and not knowing what to expect from counselling. And thought to herself counselling will be her last call of help.

After seeing her consecutively for six weeks, and with the commitment of her doing her daily relaxation exercises, exercise and meditation. The intense anxiety and depression grew less prevailing, the grip starts to fall off her. She began to be open, she told her partner about her anxiety. She was able to expressed to her partner to give her the space, told him that she is getting help and dealing with it and wished he does not look at her as weak. Follow then, she was able to shared with her friends about her anxiety, they were surprised that she was suffering from anxiety and depression because she been hiding it very well. She was finally able to tell the truth after living a lie for more than eight years. Her friends were glad to know, when she can honest with them.

The interesting thing about ‘coming out’ as someone with a mental health problem. She was surprised that how many of her friends confessed they too are having difficulties themselves and open about their troubles in the past. She saw their struggles that looked like hers.

It is important to know, most people do want to be help, listen and understand. Not everyone is perceptive enough to pick up when you’re feeling bad, but it doesn’t mean people don’t care. Being open about your mental health does no damage to the world, in fact, people usually want to help and be part of your life.

Quote Angela Carter “Anxiety is the beginning of conscience’. Anxiety propels you to ask questions, to not always be satisfied. It commands action, emotional intelligence. Anxiety can strip us of confidence but learning to accept it as part of who we are, we can learn from it. Don’t be afraid of anxiety and run away from it, face it, with the help of a professional.

“What anxiety means is it’s as though the world is knocking at your door, and you need to create, you need to make something, you need to do something. I think anxiety, for people who have found their own heart and their own souls, for them it is a stimulus toward creativity, toward courage. It’s what makes us human beings.” Rollo May

Note: The name of client and certain detail of her story has been changed in order to preserve confidentiality. 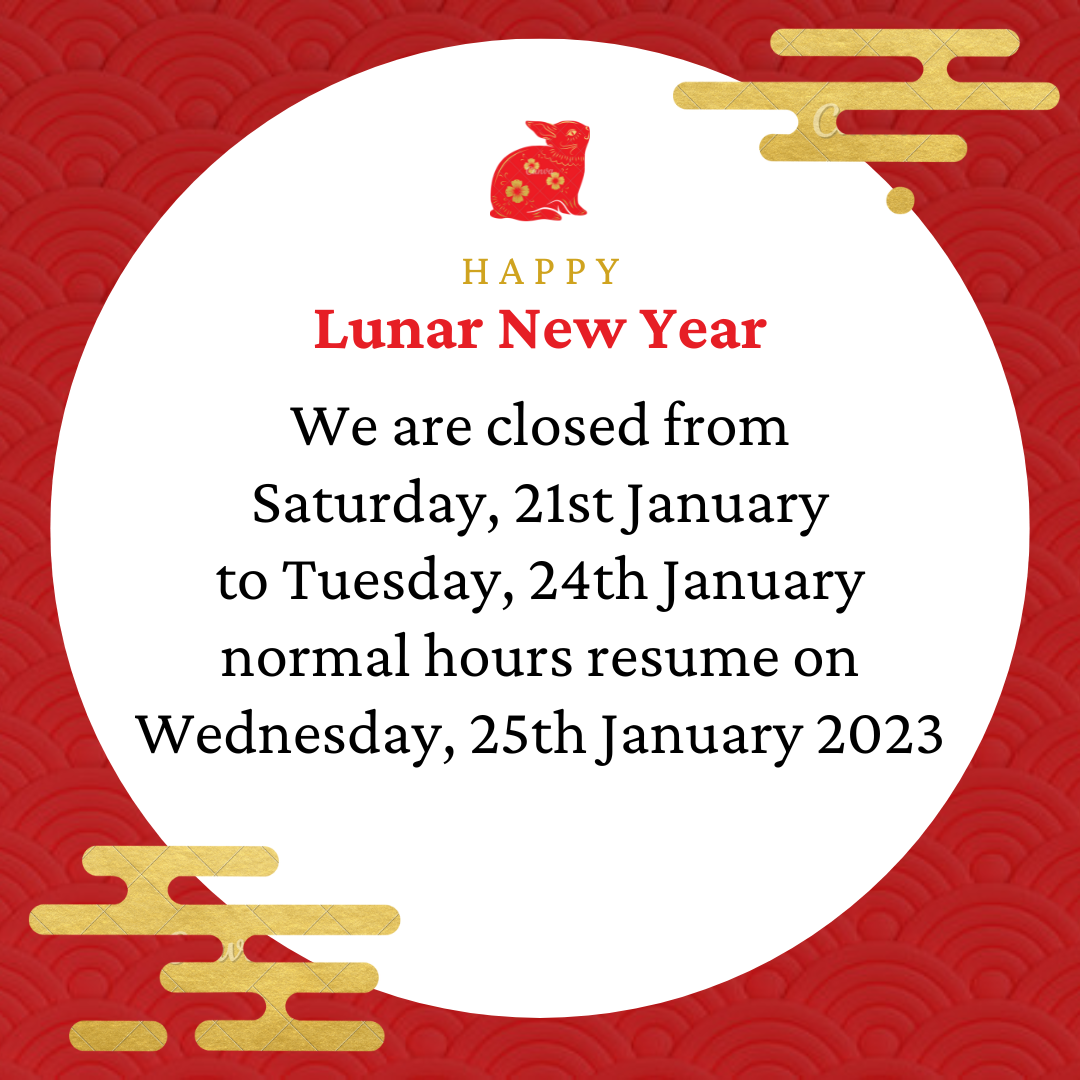 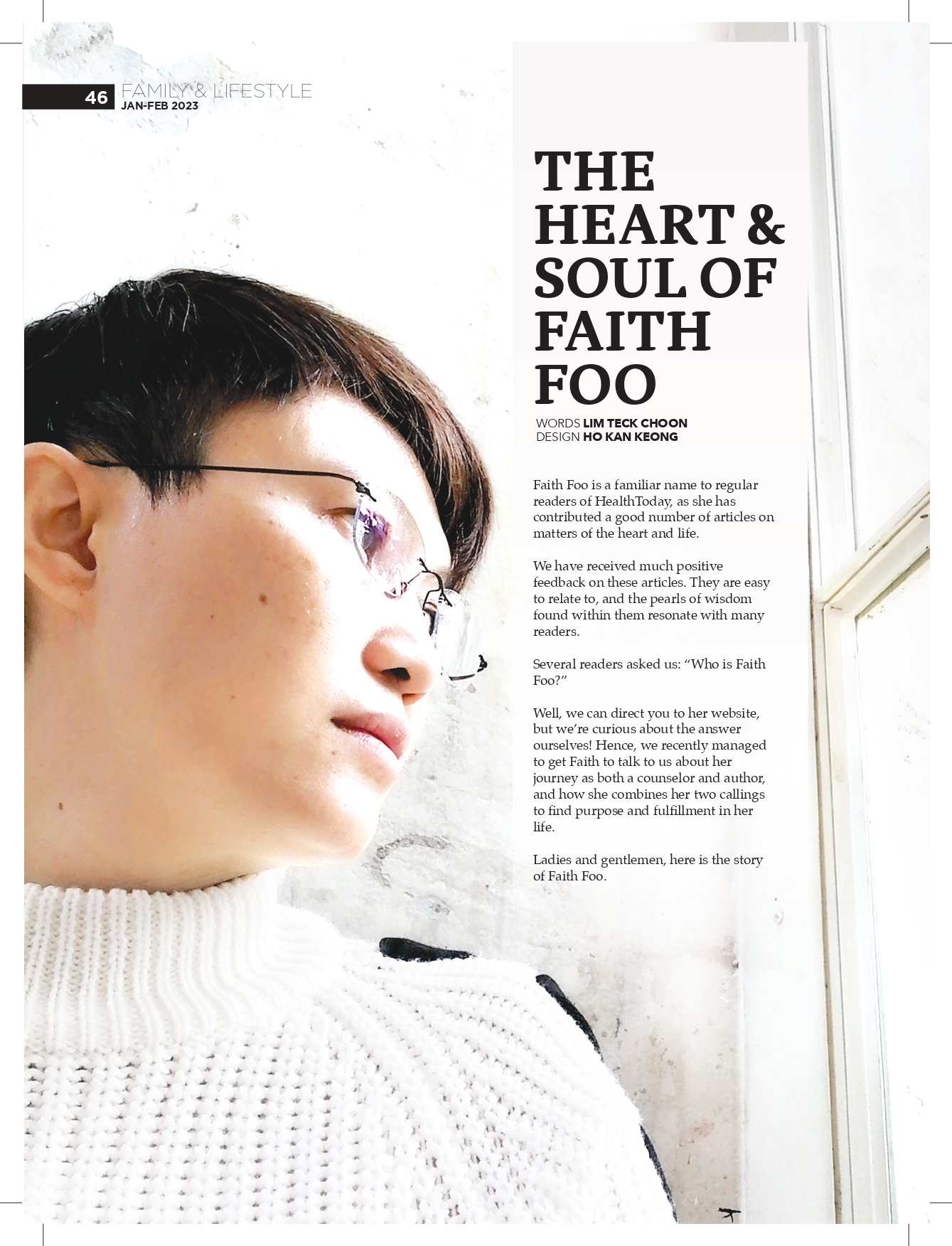 The Heart & Soul of Faith Foo 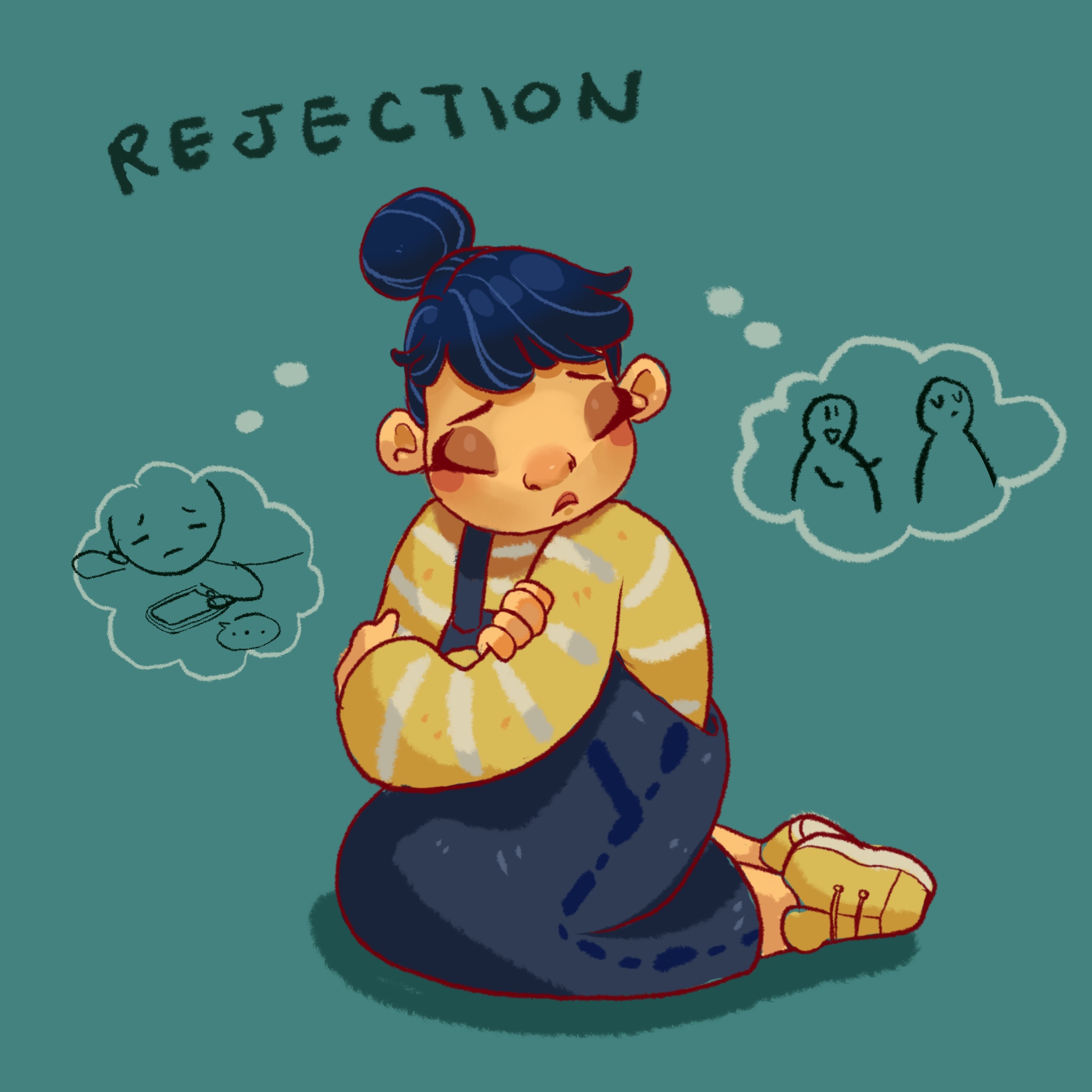 Why do we Fear Rejection? 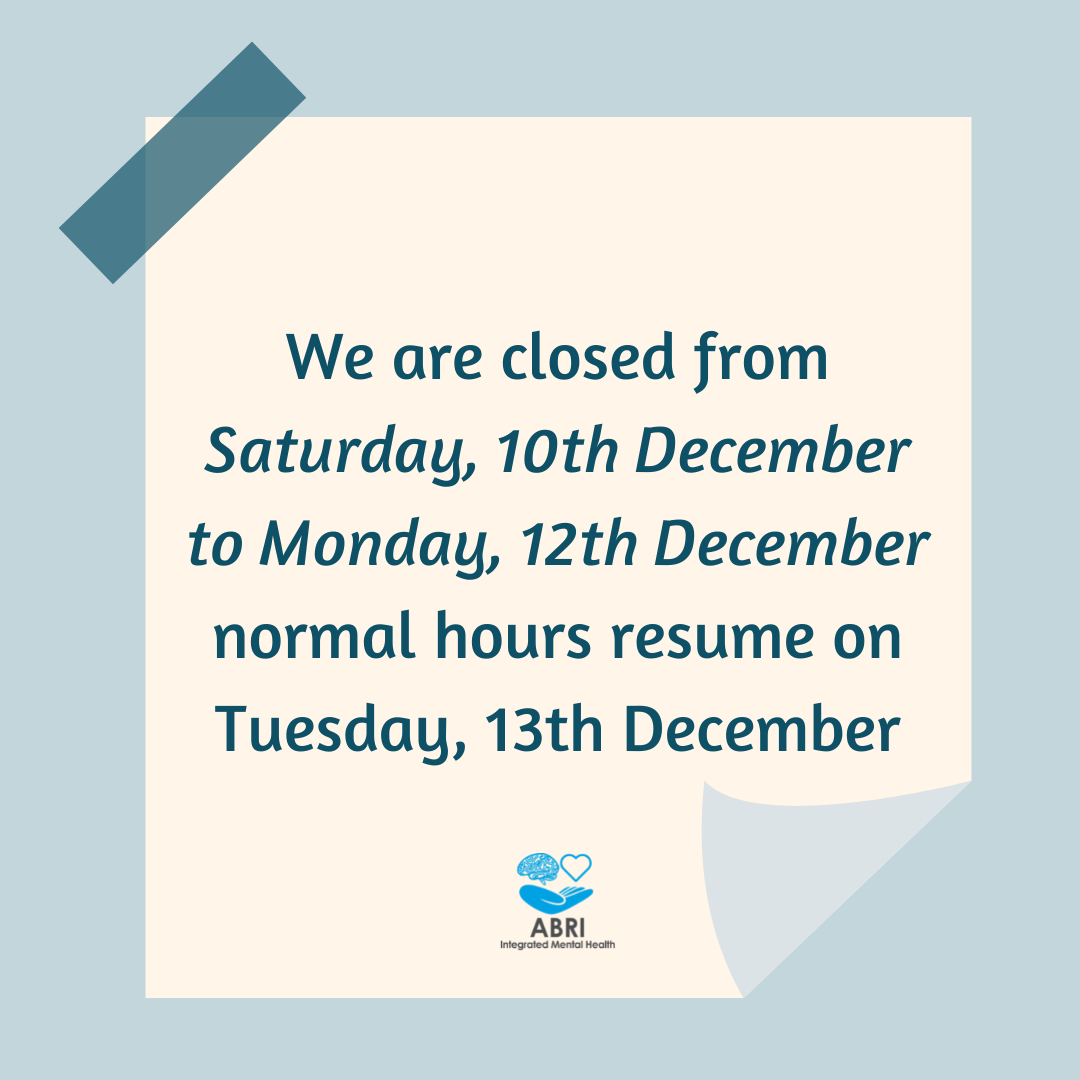